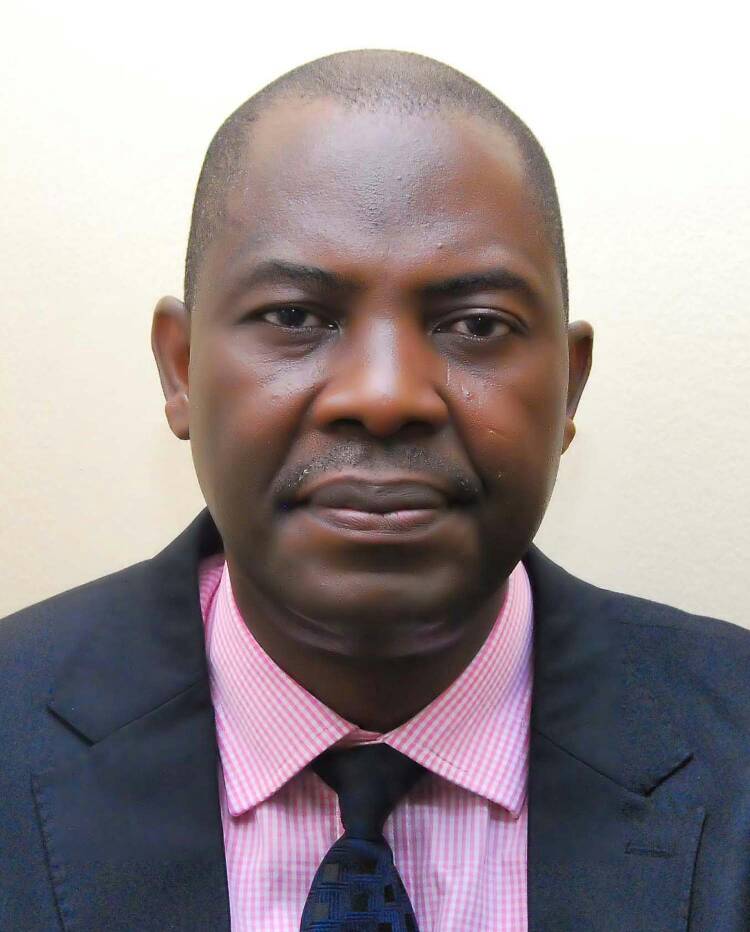 The Secretary-General of Nigerian Association of Medical Physics, Dr. Taofeeq. A. Ige has been elected as the President of Federation of African Medical Physics Organizations following that 2017 elections that also saw Christoph J.Trauernicht (South Africa) clinching the Vice-Presidency, Francis Hasford (Ghana) elected the Secretary-General and  Odette Samba (Cameroon) becoming the Treasurer.

Dr Ige is succeeding Ahmed Ibn Seddik (Morocco) as the President after serving in the last administration as the Secretary-General.

FAMPO will continue its progress to serve the medical physics community in Africa under the lead of those volunteers and the support of all its members and the mother organization IOMP.

On behalf of the entire Medical Physicists in Nigeria, we wish you and members of the executive cabinet a successful administration.