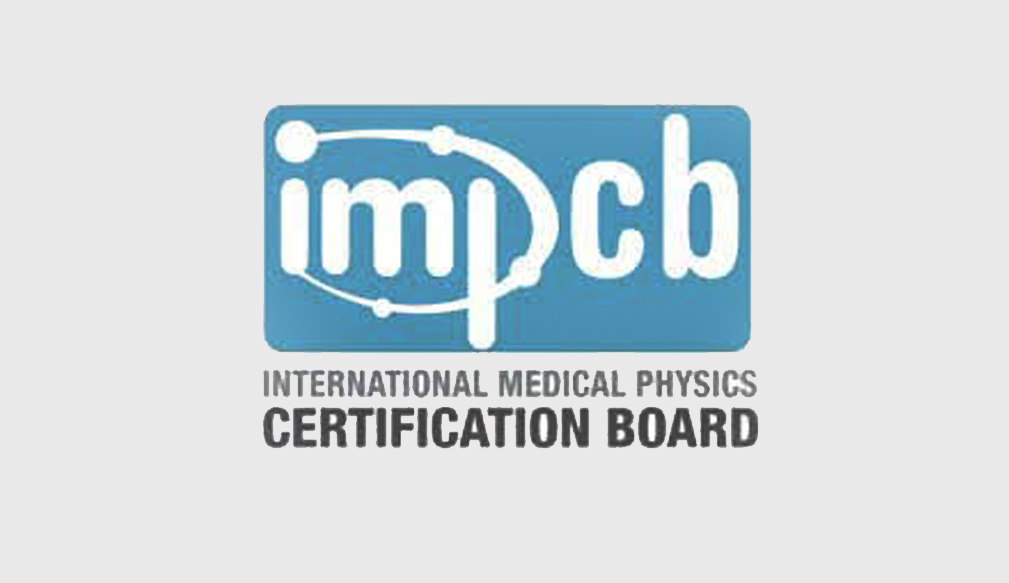 The International Medical Physics Certification Board (IMPCB) is a 3 part exam similar to the American Board of Radiology (ABR) designed to help certify Clinical Medical Physicist especially in countries or regions that do not have certification bodies as well as already existing national programs in IOMP member states.

Mr. Lookman Adeleke Abdullah, a Nigerian became the first Diplomate of the International Medical Physics Certification Board in January 2018 in the Radiation Oncology Track. Mr. Lookman obtained his B.Tech in Physics at the Federal University of Technology, Minna and proceeded to obtain his MSC degree in Medical Physics from King Fahd University of Petroleum and Minerals Saudi Arabia. He later trained clinically in King Faisal Specialist Hospital and Research Center and he is currently working at King Abdulaziz Medical City in  Riyadh Saudi Arabia.

Through his success in the IMPCB exams, he has inspired his other colleagues and peers to sit for the exam locally and internationally. In the recently concluded IMPCB exam conducted in February 2020, another Nigerian, Abdulaziz Adekunle Akintokun took part in the final stage of the exam and excelled to become the first Diplomate to be certified in the diagnostic and Interventional Radiology Track.

He is a product of the great Obafemi Awolowo University in Ife and also obtained his MSC in medical physics from King Fahd University of Petroleum and Minerals, Saudi Arabia and currently working in the same organization as Lookman.